GRAND RAPIDS, Mich. – Diageo Beer Company, the global leader in beverage alcohol behind Guinness and Smirnoff Ice, recently named Henry A. Fox Sales its Distributor of the Year for 2018 at its 15th annual Golden Bar Awards, Sept. 18 in Baltimore, Md.

“We’re proud to play a role in the continued success of legendary brands like Guinness and Smirnoff Ice, distributing their beers throughout West Michigan,” said Amber Goodell, Vice President of Sales at Henry A. Fox Sales. “From our sales and marketing team to our warehouse and delivery staff, I’m proud of our entire team for its determination, hustle and commitment to excellence. We’re honored to be named Diageo Beer Company’s Distributor of the Year.”

Last month, Guinness opened its first U.S. brewery in more than 60 years just outside of Baltimore, Md. The new brewery is the home of Guinness Blonde, along with new Guinness beers created for the U.S. market. These include unique and experimental beer styles beyond its iconic Guinness Draught Stout and Guinness Extra Stout, both of which will continue to be brewed in Dublin.

The Golden Bar Awards celebrate distributors for their excellence in sales and marketing and the important role they play in their communities.

Henry A. Fox Sales is a family owned beer and wine distributor located in Grand Rapids, which distributes beer, cider and wine throughout West Michigan and the entire state. This first in class distributor is committed and focused on being the distributor of choice for their customers, suppliers and employees. 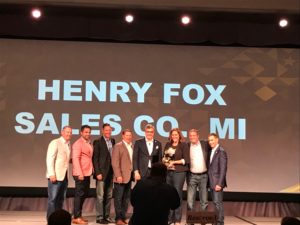 The story of the Angel of Mackinac, a dry-hopped brown ale brewed by Clown Shoes and only available in Michigan. This beer, once known as the Brown Angel, was saved from extinction by the craft brand manager at Henry A Fox Sales in Grand Rapids.

Henry Fox Sales is proud to be recognized as one of the few employers that have called Kentwood, MI their home for the last 50 years
Click image for full story 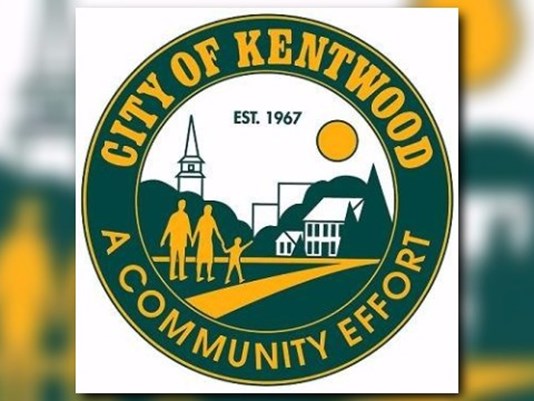 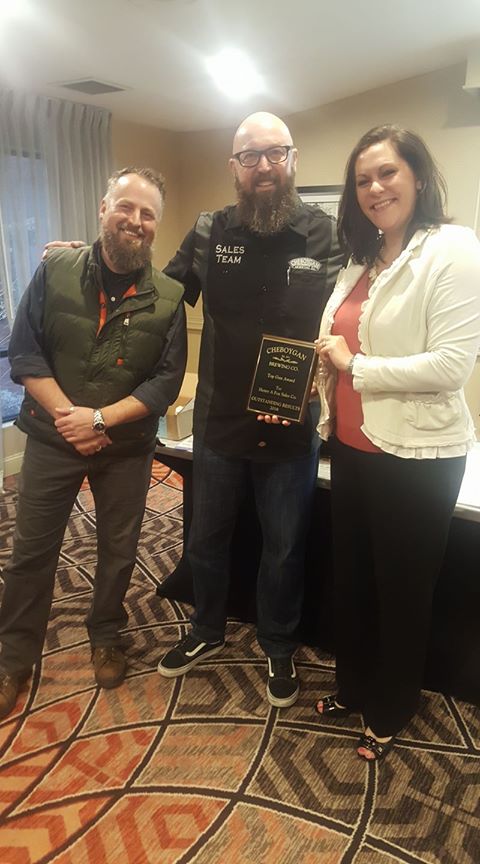 Henry Fox Sales is honored to receive the Top Gun Award from Cheboygan Brewing Company.
Cheboygan is reestablishing a proud local brewery in northern Michigan. They are brewing fabulous beers that respect the heritage of the original recipes. These beers begin with water from the Great Lakes and combine choice malts; add in the brew master’s keen attention to detail and the result is an outstanding finished product.
We are proud to partner with Cheboygan to bring you magnificent local craft beer. 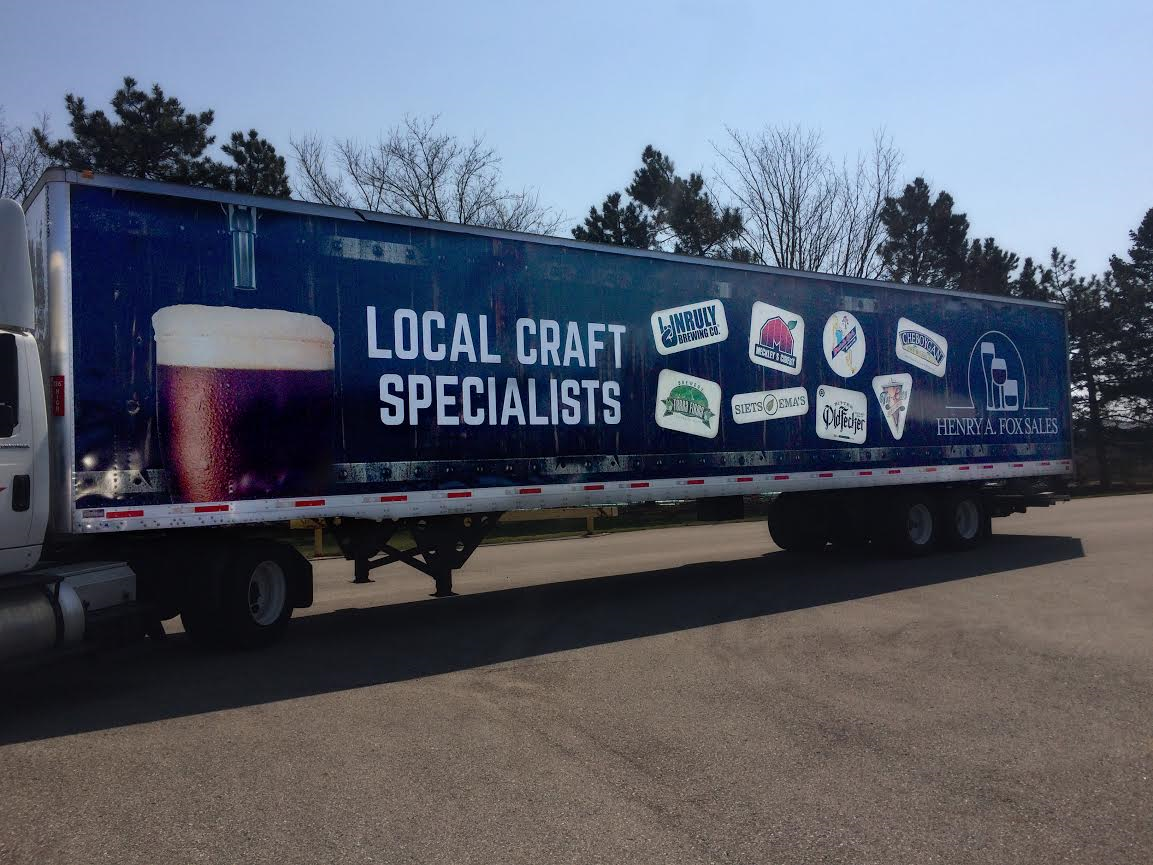 Henry Fox Sales is committed to providing Michigan with a vast portfolio of fine wine and boutique products. Our newest truck will be hitting the roadways soon……. and the Tradition of Fine Wine Excellence continues! 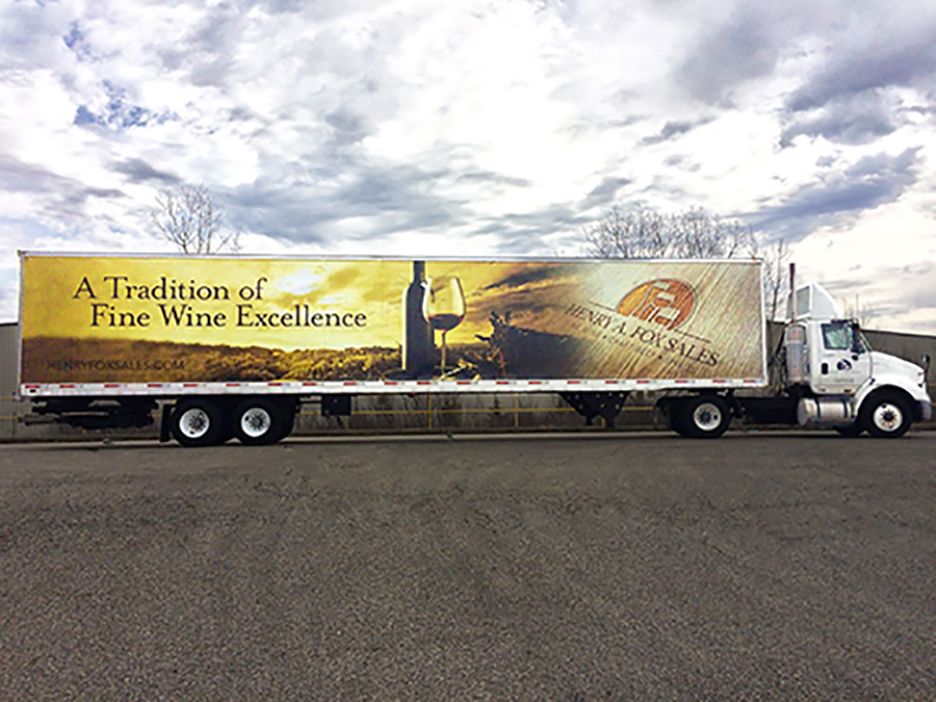 New Amsterdam has been named Wine Enthusiast’s 2015 Spirit Brand of the Year!

We are very proud that Henry A. Fox Sales has won this prestigious Award.

Congratulations to the Grand Rapids March of Dimes Signature Chef’s Auction for a record breaking fundraisor this year! The Fox Team is proud to have been the Wine Sponsor of this great event for over 10 years!

Viniq has become all the buzz brand that everyone is talking about.  Just introduced in Michigan, Viniq is a Vodka, Moscato infusion with natural fruit flavors.  Find out what “Shake to Shimmer” means.  Go to Viniq’s website to learn more!

You must be at least 21 years old to visit this site.